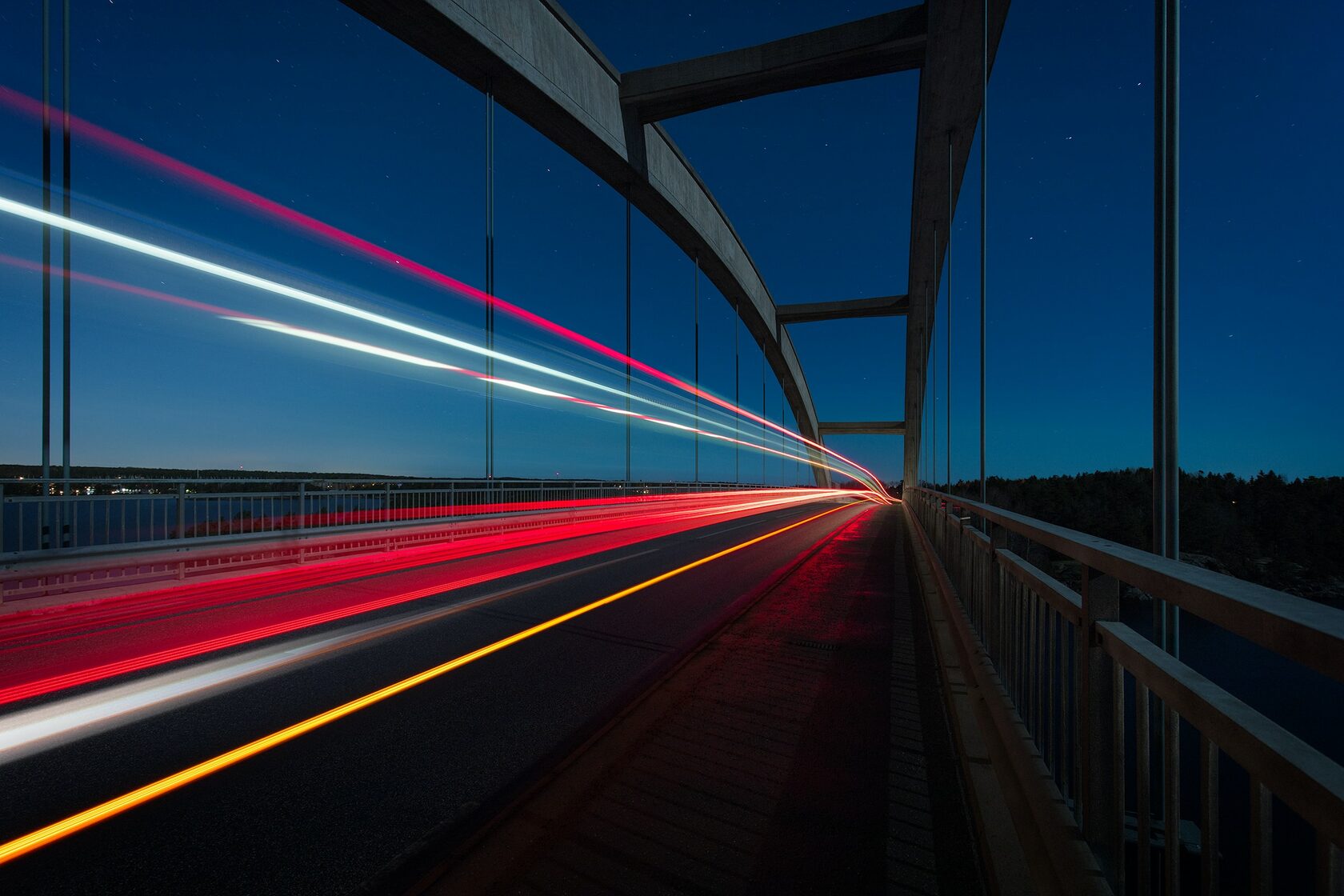 All Russian manufacturers of STS equipment have been hit by sanctions, so that shortages in parts and equipment of foreign origin were felt for a few first months, primarily because it was unclear how to deliver or settle counterparty accounts, tells Urbantech Group CCO Daniil Khazov. Today, off-the-shelf equipment, such as servers, are available to buy, but the prices have grown by one third as a minimum, and delivery times may be up to several months, depending on product type.

The parts market is challenging, too, as some devices and electronic components at present cannot be imported in Russia directly, Daniil Khazov continues. All notable server and data storage system vendors (Dell Technologies, Hewlett Packard Enterprise, Lenovo, Hitachi Vantara, Fujitsu, Bull/Atos, NetApp, IBM) and major network equipment manufacturers (Cisco, Juniper, Extreme Networks, etc.) have either suspended deliveries into the Russian Federation or left the Russian market altogether. While Chinese vendors like Huawei Technologies or ZTE Corp have not announced their intention to depart from Russia, their scale of operations here has evidently shriveled.

“At the end of 2021, industry’s dependence on imports was estimated at 80%, however, these issues can now be solved through parallel imports and non-conventional arrangements for in-house production,” the expert pointed out.

“Non-conventional” means that some domestic companies attempt to bypass sanctions by tapping into overseas manufacturing hubs where they set up production of equipment or individual components. The share of import substitution products is therefore growing, it is simply that some of the imported stock is manufactured abroad by Russian companies themselves. Albeit they use components of foreign origin. As a consequence, the volumes of imported STS equipment, in particular, that required to support STS operation, returned by mid-year to pre-sanction levels of 2021, Daniil Khazov said.

At the same time, the expert noted, as supply chains grew longer and more complex, this has told on the costs so that on average, according to IDC researchers, equipment prices have grown by 30 percent. China, Kazakhstan and Middle East countries have become primary supply sources.

This year, STS implementation funds transfer agreements have been made with 42 of the Russian regions, with total allotment for these purposes amounting to RUB 7.35 billion. Government sources underscore that these transfers are intended specifically for STS development and upgrades, rather than for infrastructure construction works.

“This is important,” the expert believes, “as the country apparently has no problem with digital, software-based solutions as such.”

STS in Russia will continue to develop so that no technological lagging, specifically, in the transport sphere, should be expected. At the same time, the industry is unlikely to become independent, either. “Russia has no domestic production of microchips or server equipment of required level and at present its development to a level of technological sovereignty is not on the agenda,” notes Daniil Khazov.

That said, the future of STS in Russia is tightly connected to Chinese and European equipment.